Welcome to your Nordstrom Anniversary Sale 2020 guide! This page will update as information is released, so be sure to check back often for information on the BIGGEST sale of the year. 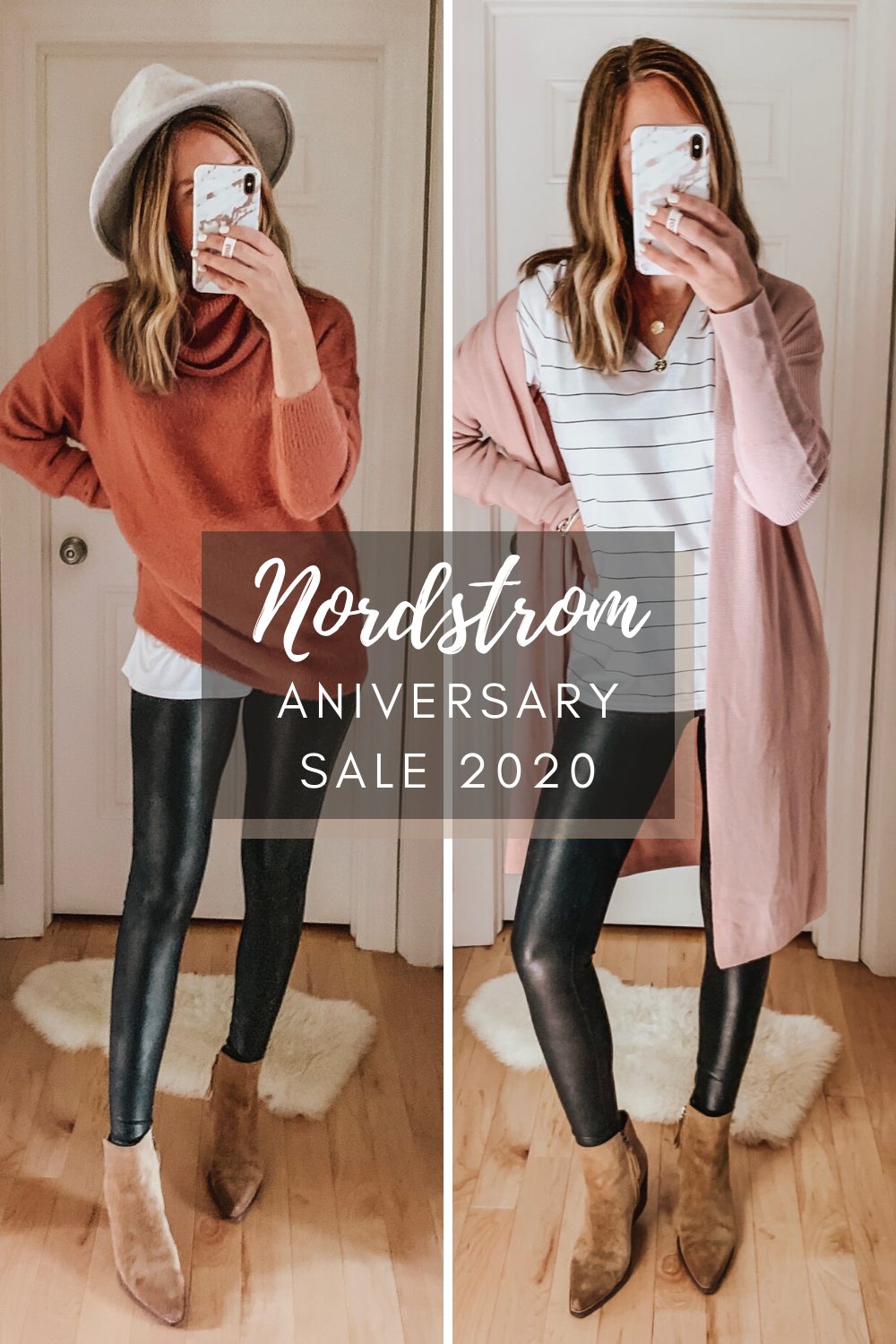 This is not a drill.  Stop what you’re doing because the Nordstrom Anniversary Sale for 2020 is here and I’m sharing exactly what you need to score an exclusive early access preview.  Not only that but a chance to win one of two $500 Nordstrom Gift Cards to shop the Anniversary sale! Buckle up, buttercup.

IT REALLY IS THAT GOOD!

This time of year is basically Christmas in July for all of us fashion lovers and savvy shoppers out there. The Nordstrom Anniversary Sale is considered one of the biggest sale events of the year and for good reason.

If you’re interested you can see some of my picks from last year HERE to get an idea of what’s included. We’re talking brand new fall styles that are drastically discounted which means a ton of savings!

DATES TO REMEMBER for the Nordstrom Anniversary Sale 2020:

And make sure and subscribe to get my posts via email and I will keep you updated every step of the way!

How to Get Early Access to the Nordstrom Anniversary Sale 2020

If you aren’t a cardholder you can get one here which will allow you to shop the sale before the general public on July 19th. It’s definitely worthwhile, even if you only shop Nordstrom during the Anniversary Sale, as things tend to sell out during day one of the presale.

WHAT IS IN THE SALE THIS YEAR?

Stay tuned for an NSALE spoiler and my wishlist going live at the end of July!

MOST POPULAR ITEMS FROM THE NSALE

I have teamed up with an amazing group of bloggers to give YOU a chance to win:
one of two $500 Nordstrom Gift Cards to shop the Anniversary sale!

Simply enter below by completing the rafflecopter. You’ll receive one entry per completion. This giveaway is open to the U.S. and Canada only and runs until 8/2. Winner will be announced here. Good Luck!

Void where prohibited. By entering the giveaway you acknowledge that you are agreeing to complete each task, which involves following, liking and subscribing to newsletter’s.