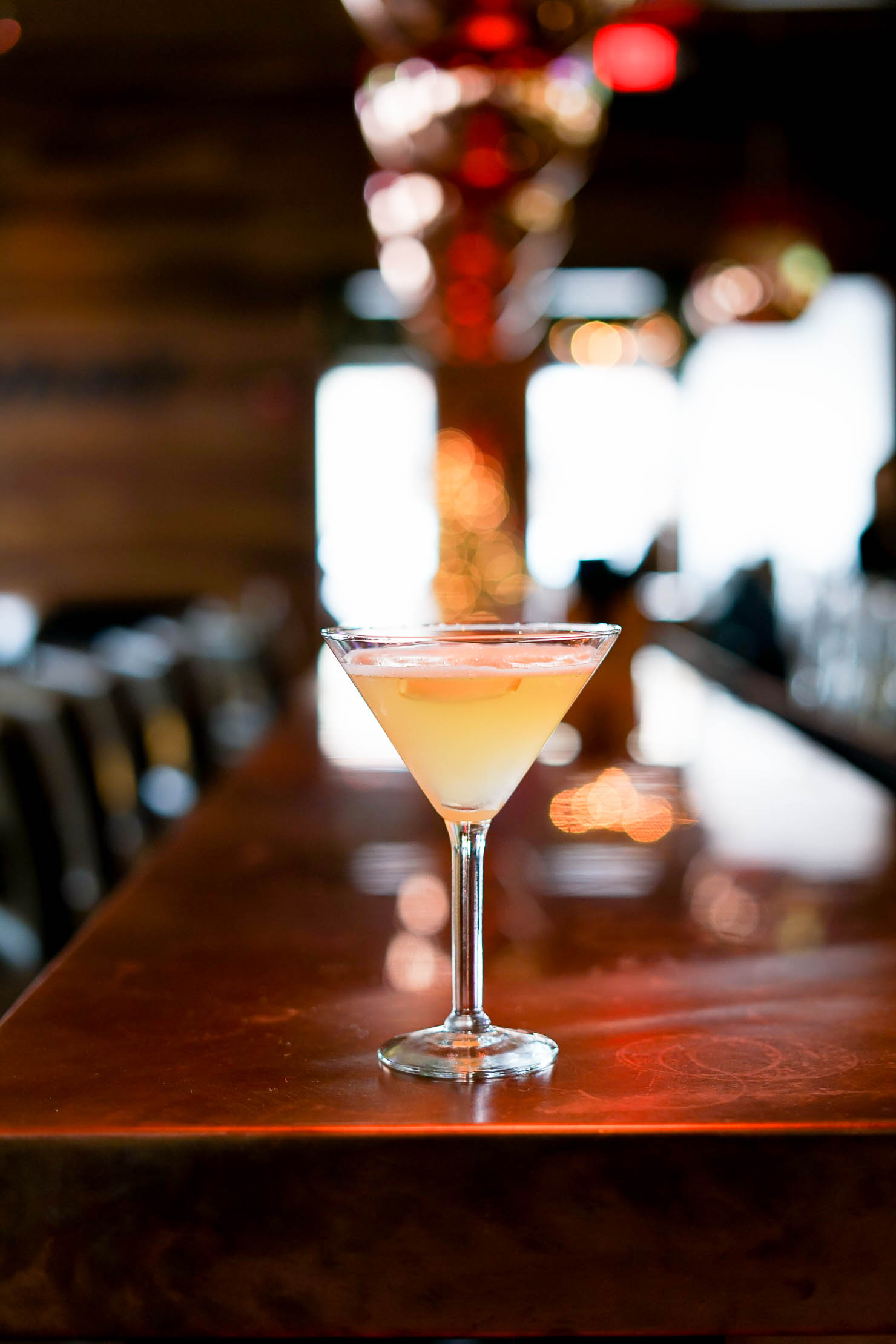 Sullivan’s has long been touted as Chicago’s premier steakhouse. When Sullivan’s Naperville invited me to visit back in April, I was completely blown away by the fresh and delicious menu selections. Even beyond the food, the service was top notch and the atmosphere warm and inviting. However, since that visit, Sullivan’s has undergone a complete floor to ceiling renovation! While still warm and inviting, the feeling is decidedly more refined and modern. Guys, this is a steakhouse with serious swagger. 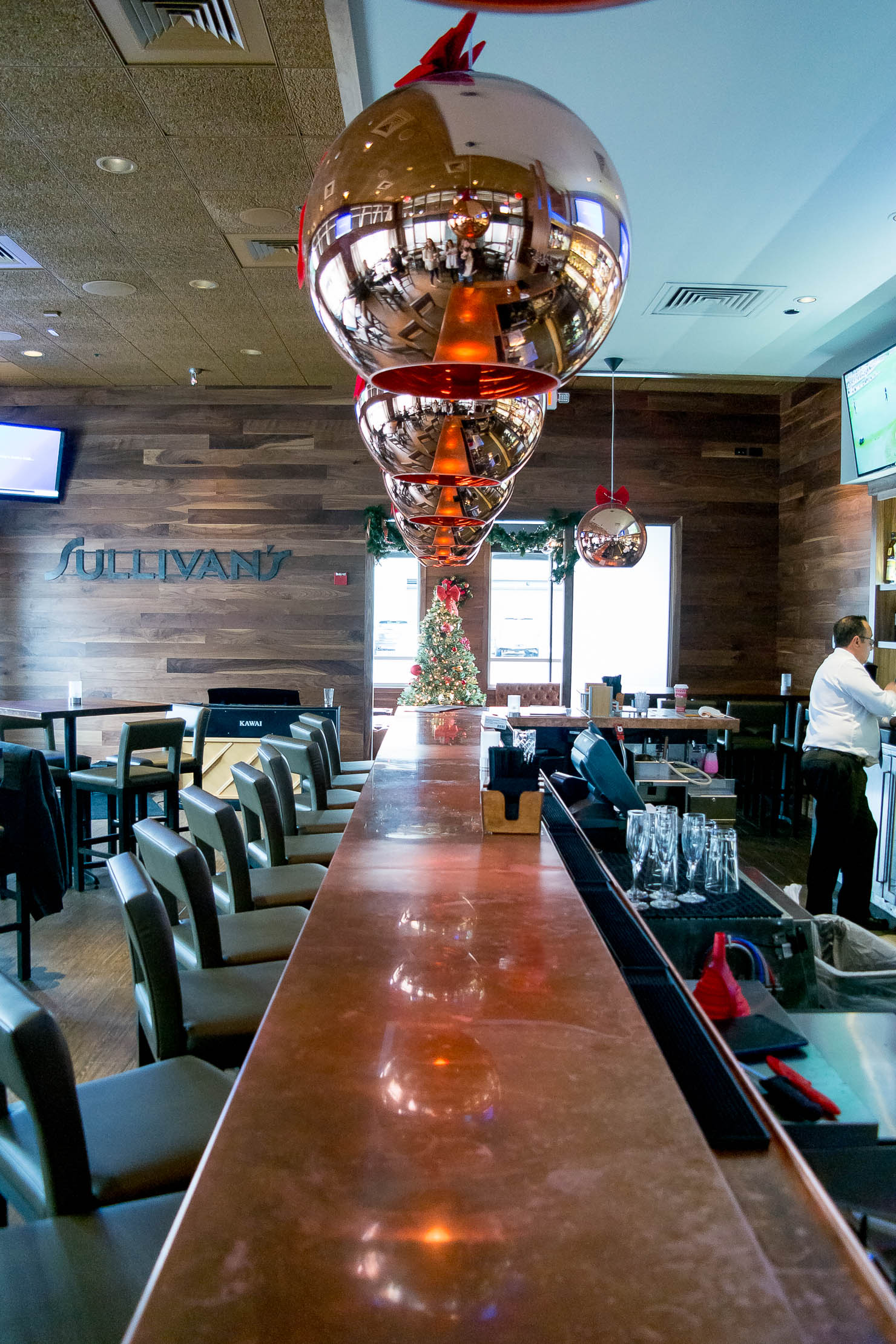 From the sleek copper bar and comfortable seating, to the modern fixtures and one of a kind art, Sullivan’s is inviting, modern, and upscale. Sullivan’s has long been known for their great food and a massive wine collection. Now with the new renovation, they can also add an elegant and intimate dining to the list. 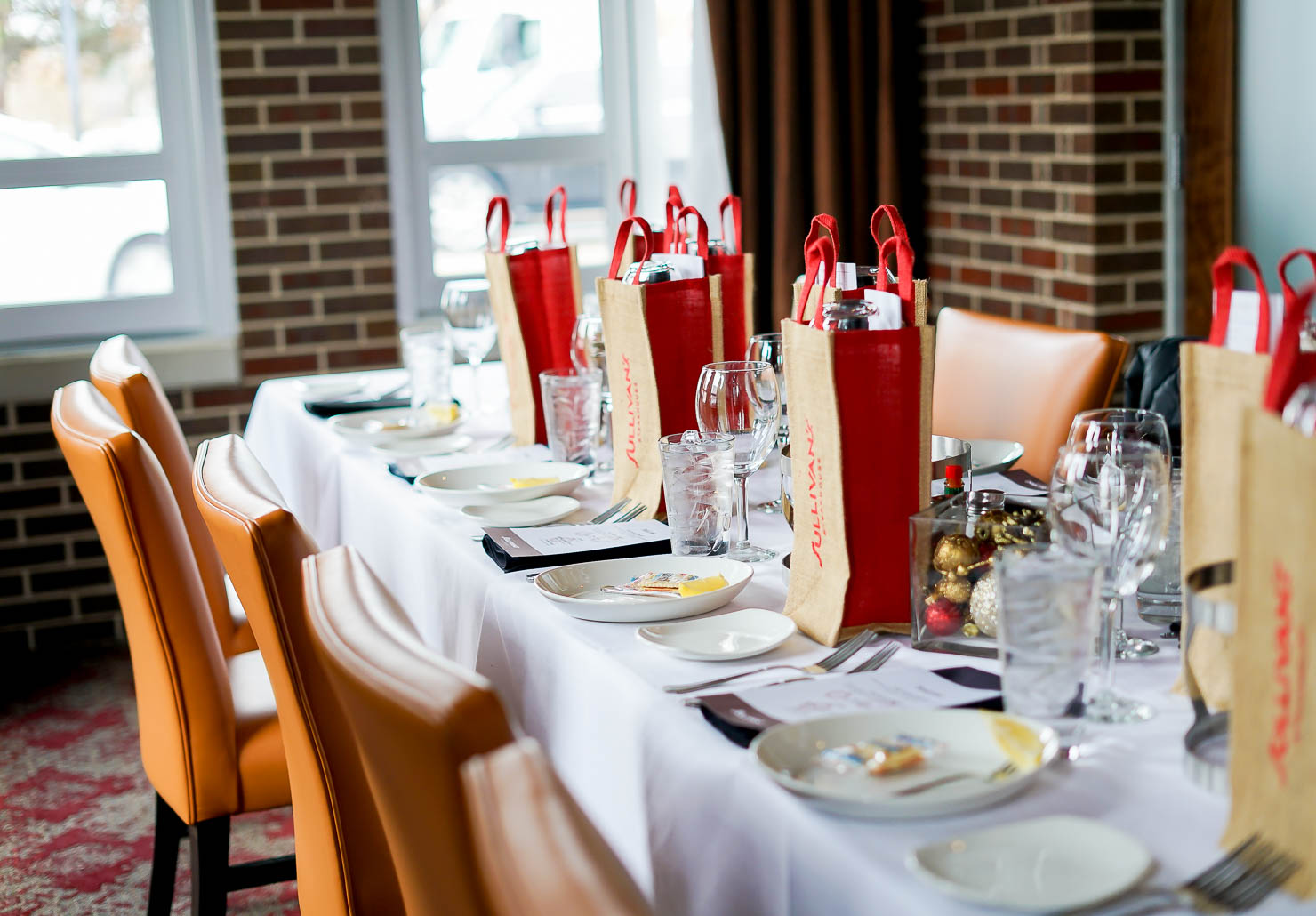 Sullivan’s hosted me, along with about 10 of my favorite fashionistas and foodies, to a truly decadent luncheon where we dined on some old favorites, as well as some seasonal menu additions. Sullivan’s is recognized for their delectable classic steakhouse dishes, but also for some of the new and exciting things you wouldn’t expect to see at a traditional steakhouse. For instance, Sullivan’s introduces a new seasonal menu featuring scratch-made dishes and flavors that speak specifically to each changing season. And because they are constantly updating the menu, I think you’ll find a lot of surprising items and flavors you wouldn’t expect at a traditional steakhouse. 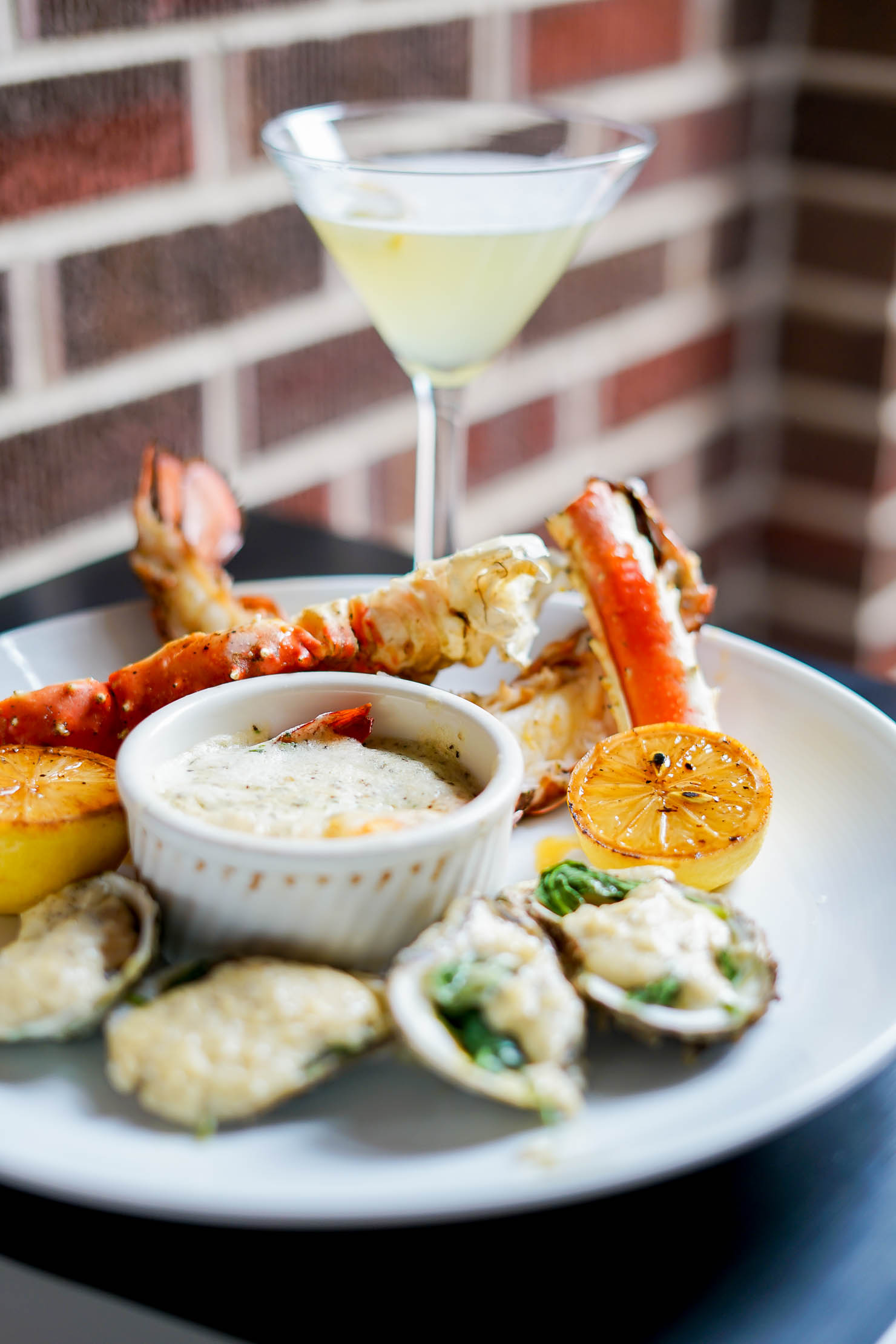 While Sullivan’s is known as a steakhouse, their Seafood Sampler platter is my absolute favorite! An assortment of cracked stone crab claws, cocktail shrimp, alaskan king crab and oysters on the half shell, so fresh that it leaves me feeling like I’m dining near the ocean! 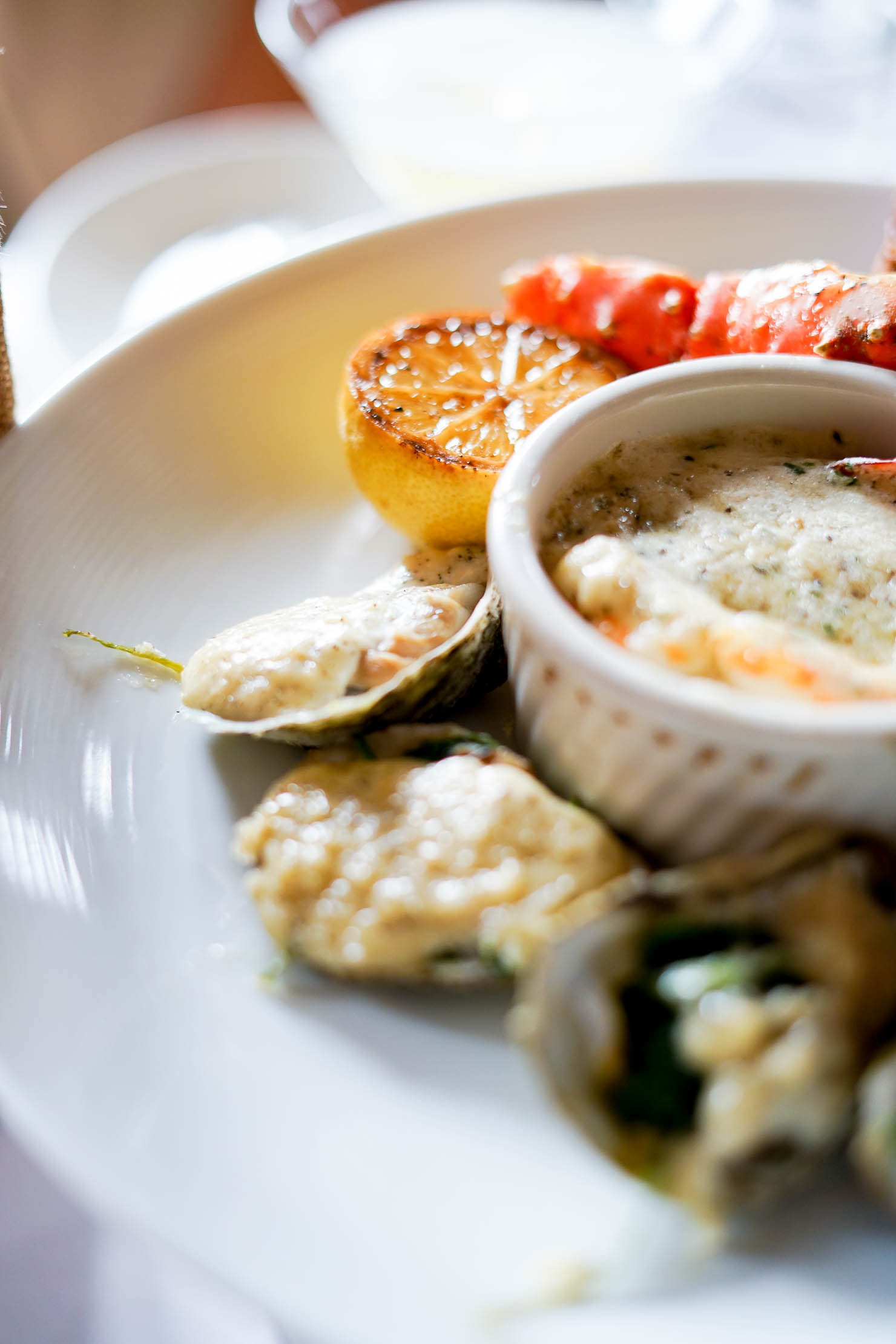 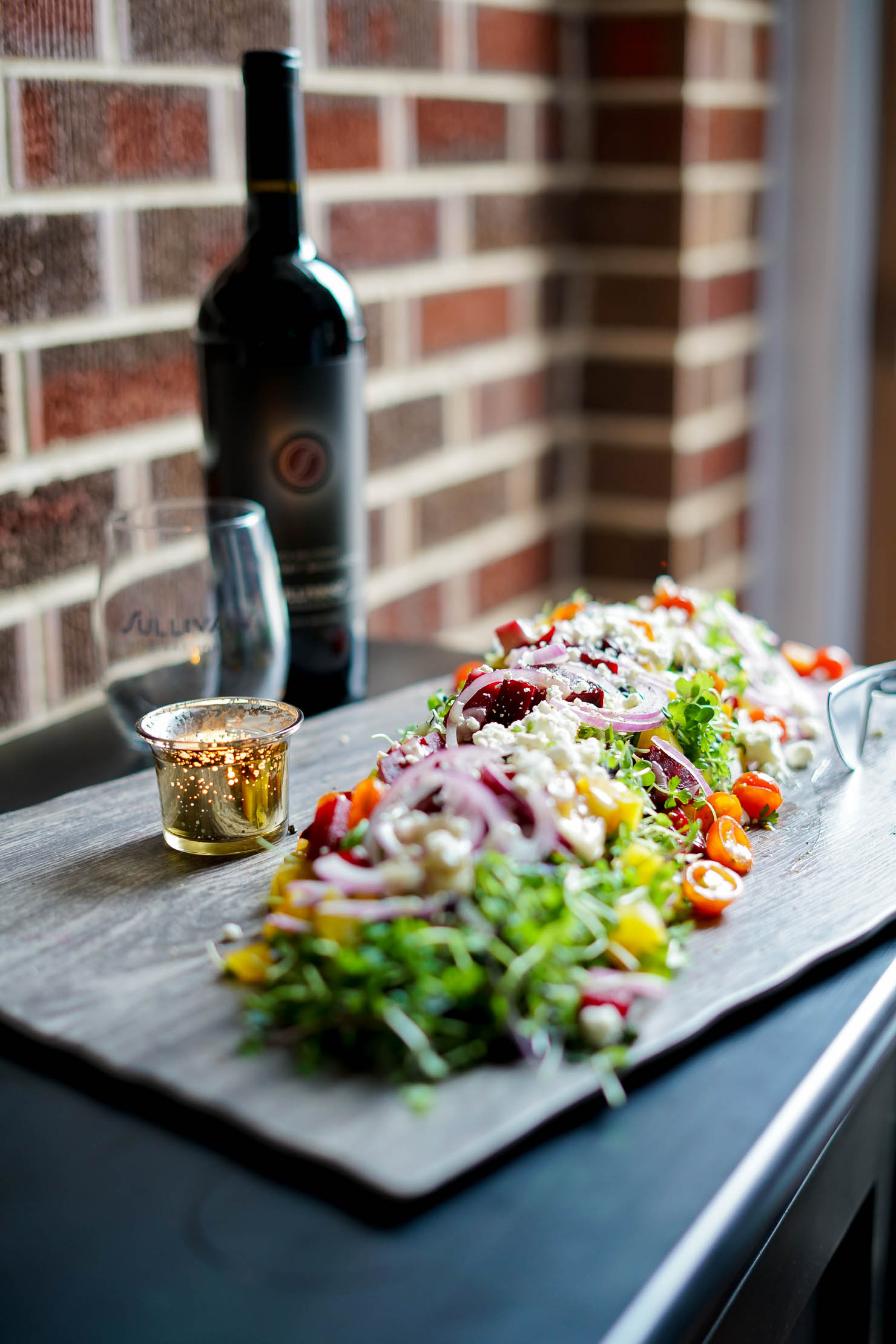 Next on the menu, was their beet salad. So fresh and flavorful, this dish was so much more than I expected. All of the girls agreed that the combined textures and flavors made this a highlight of the meal. We all seemed to be posting on Instagram about how we wanted to go home and recreate this dish! 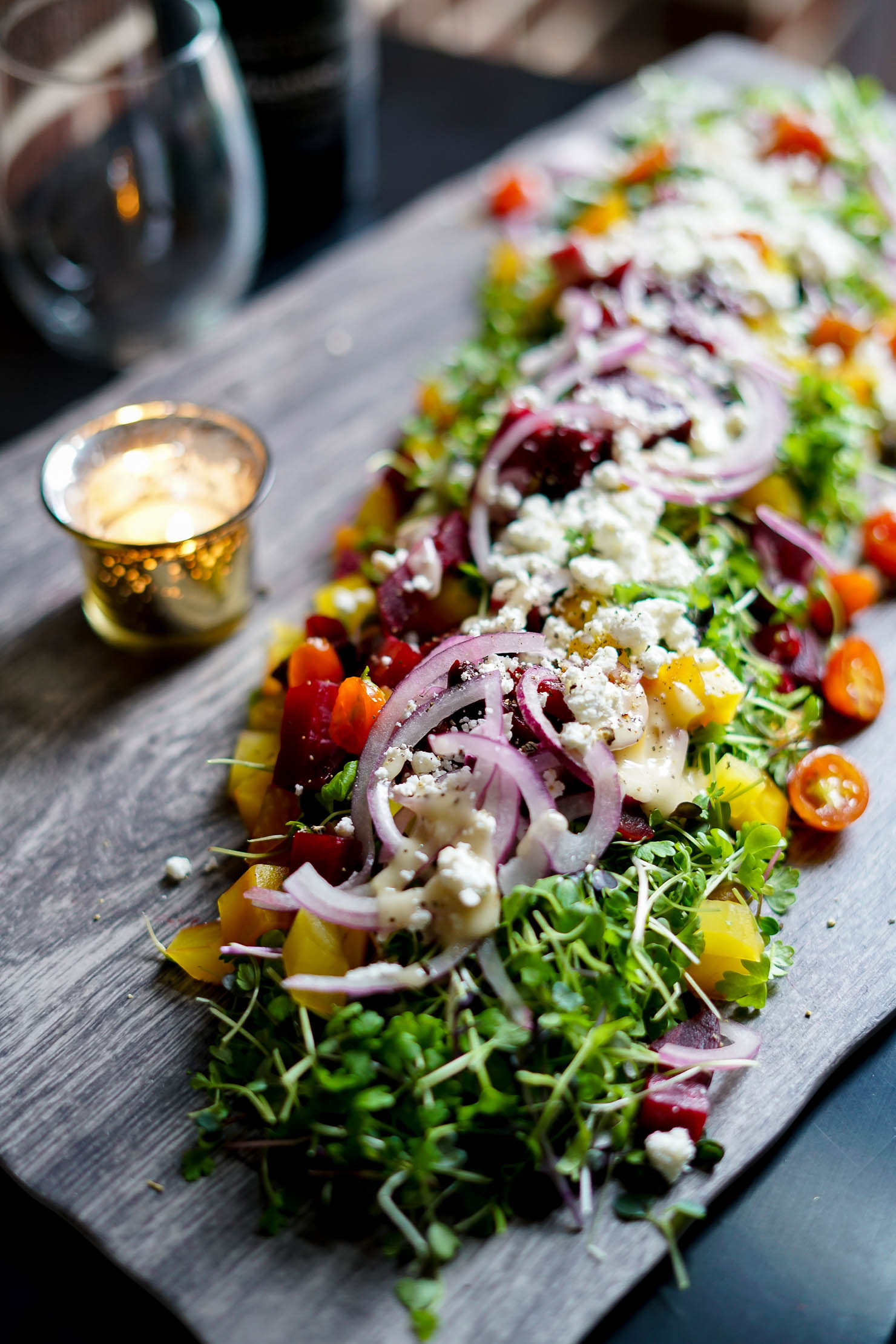 Moving on to the Main Coarse

Lamb, seared duck breasts and colorful, roasted vegetables were served as the main course. The savory flavors are the perfect complement to the holiday season. Although Sullivan’s is a steakhouse, its unexpected dishes like these that truly separate their menu from the rest. 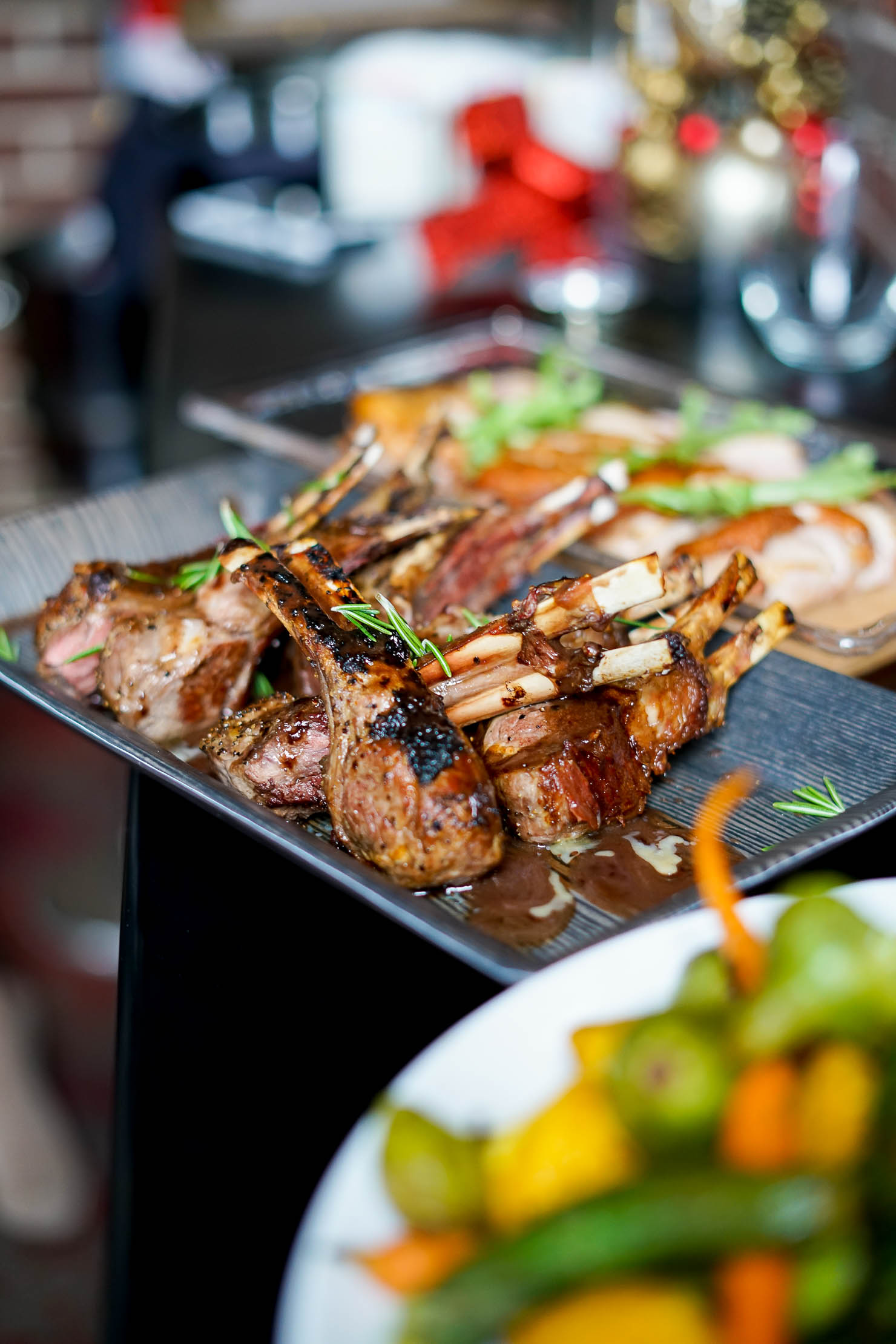 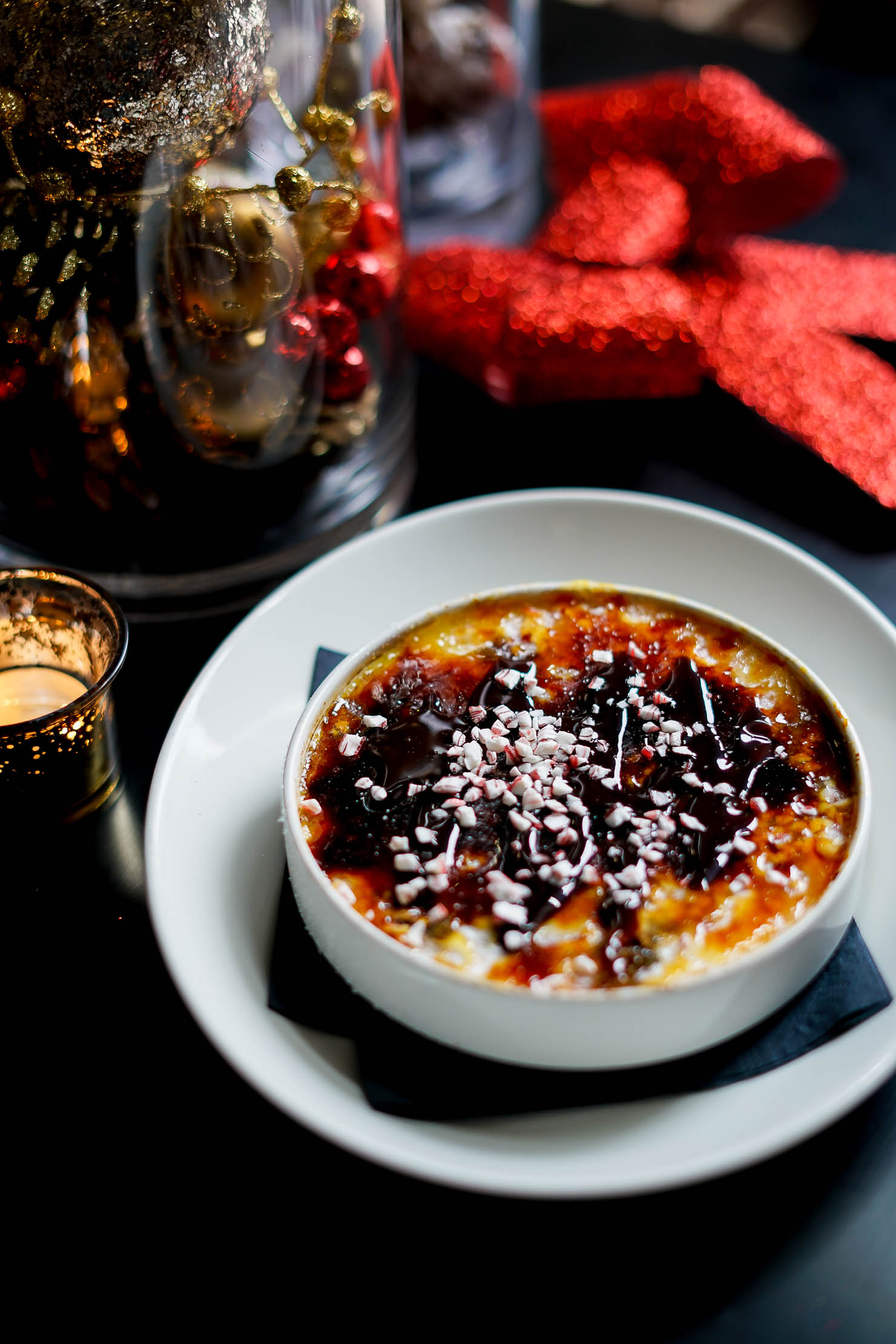 You might think we would be too full after all of these amazing selections, and you would be correct. But when someone places crème brûlée with crushed peppermint and drizzled with chocolate sauce, you don’t take a pass. Rich and decadent, its the dessert to order this holiday season! 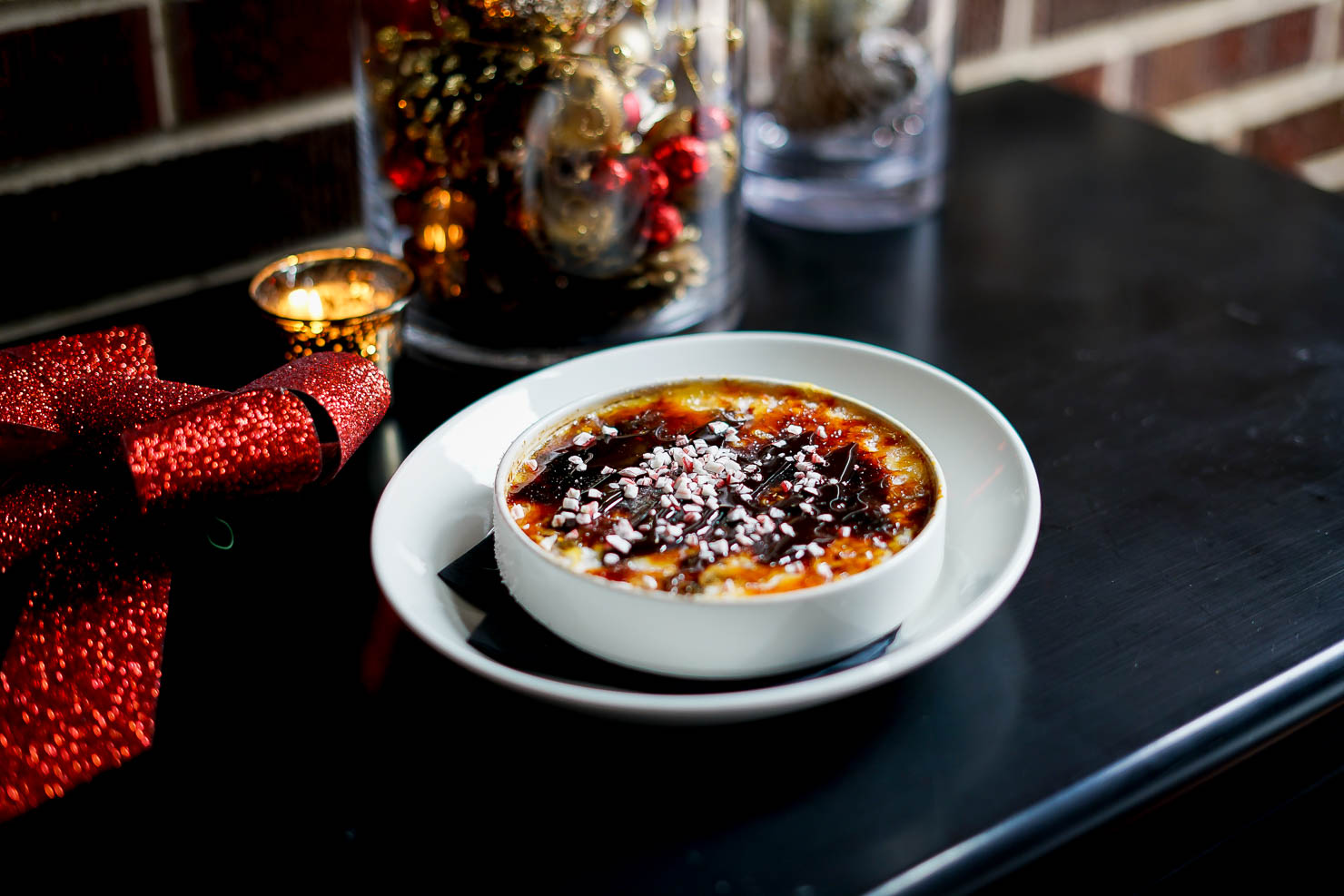 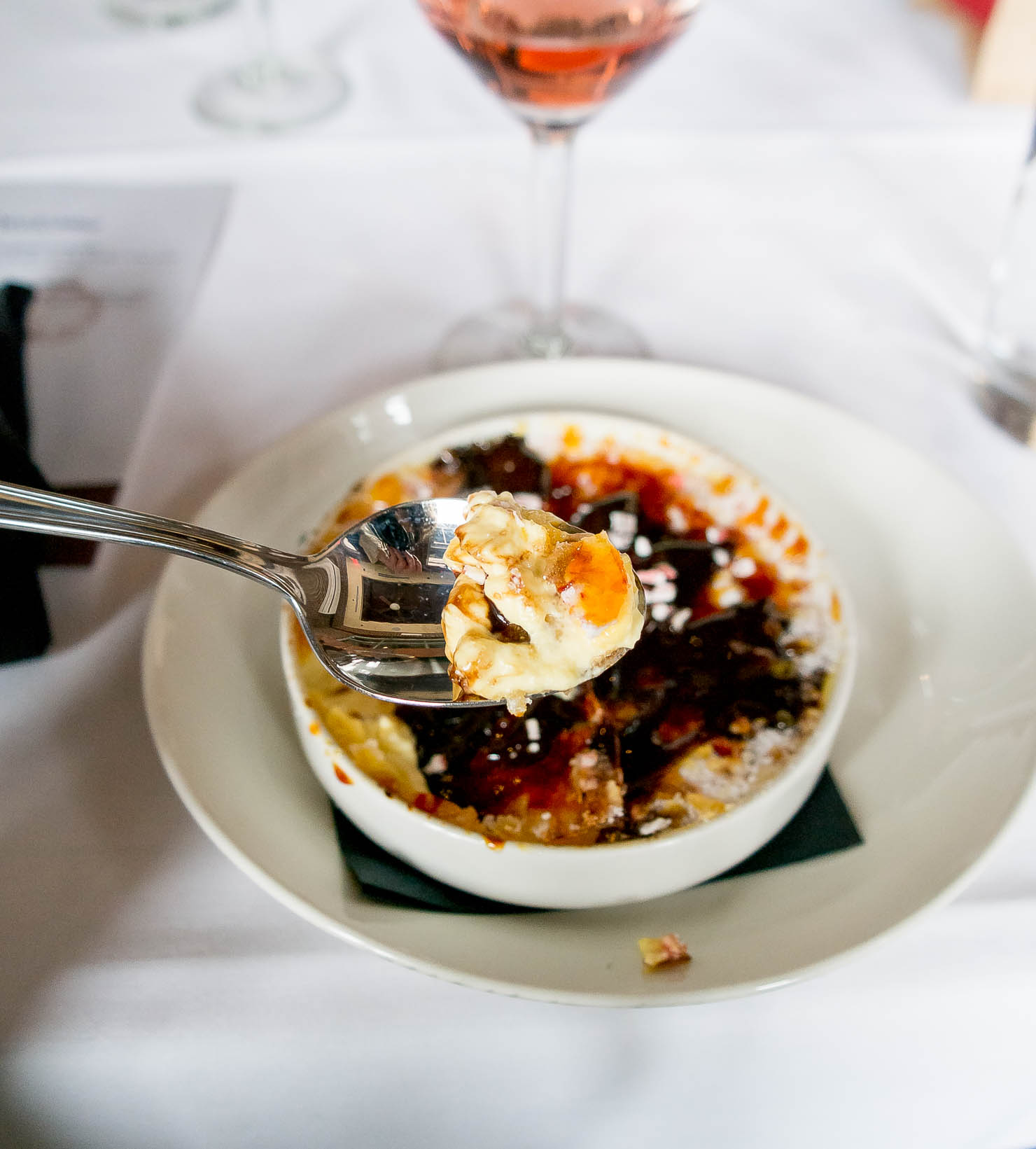 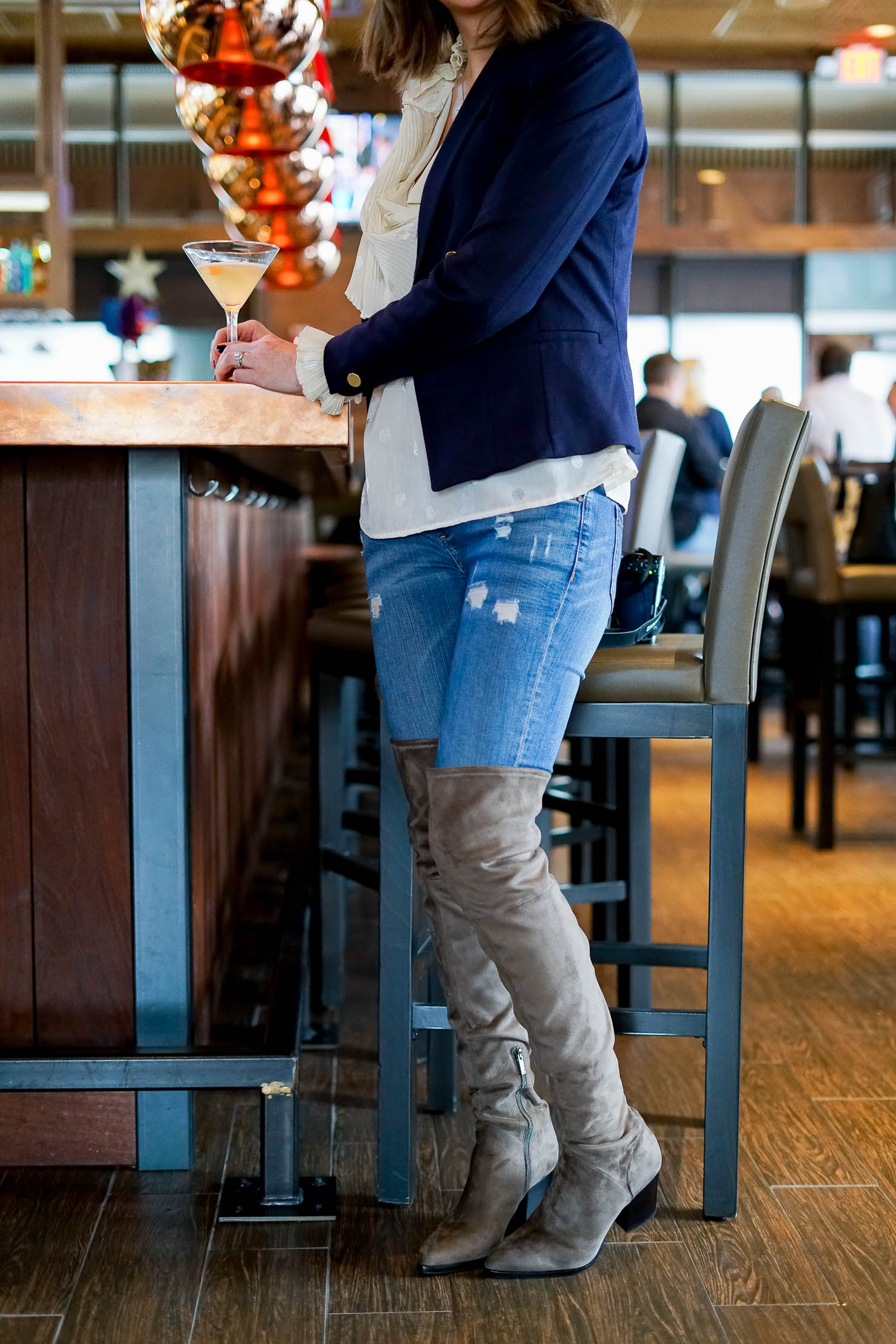 And you don’t get a group of girls together on a Friday without cocktails! We sipped on Sullivan’s famous ‘Knockout’ martini’s and refreshing Rosé. The signature “Knockout” – the name is a nod to John L. Sullivan, the restaurant’s namesake, and it definitely packs a punch! Fresh Hawaiian gold pineapples macerate in clementine vodka for up to two weeks before they hand-crush the fruit to extract the infusion. Served chilled in a martini glass, the “Knockout” is absolutely a crowd favorite. 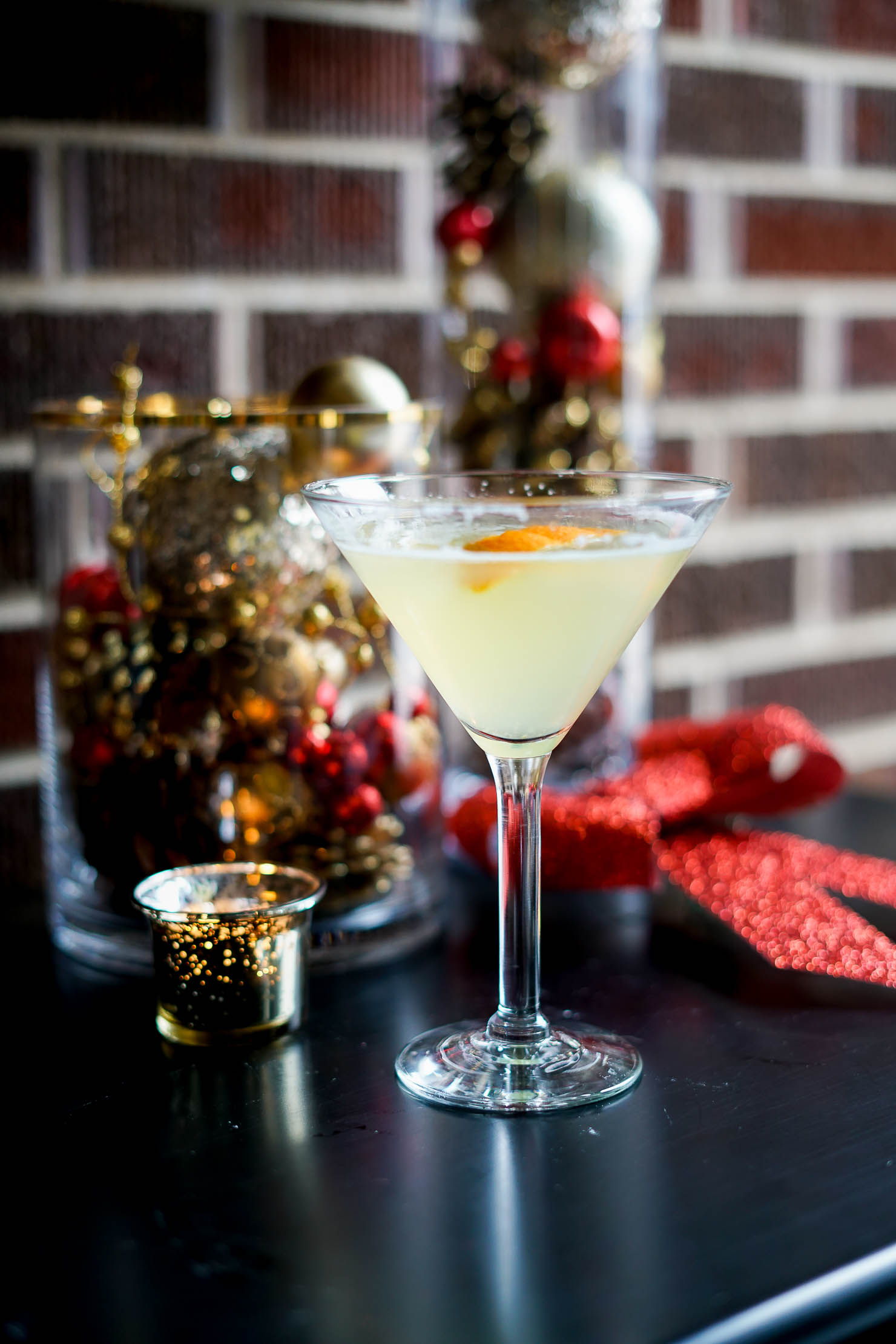 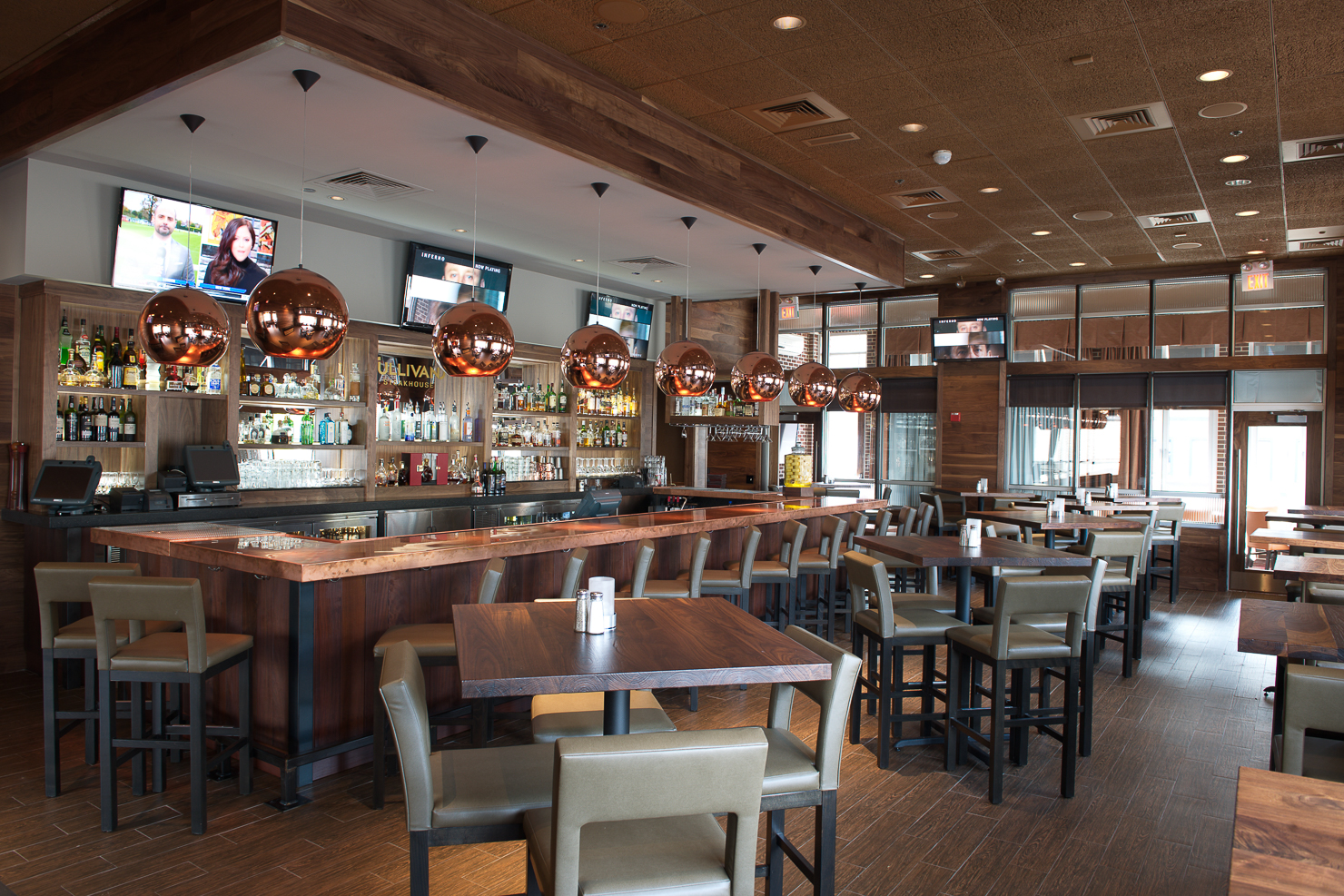 The Place To Be

Sullivan’s is the perfect place for a big night out on the town or a romantic dinner for two – with food, drinks, and live entertainment all under one roof. They even feature live jazz in the bar seven nights a week. Thursdays are also a great night in the bar area for “Swingin’ at Sully’s” and feature $7 signature cocktails, glasses of wine, and bar bites. Sullivan’s also offers options for vegetarians, vegans, and those with dietary restrictions like gluten intolerances or food allergies. 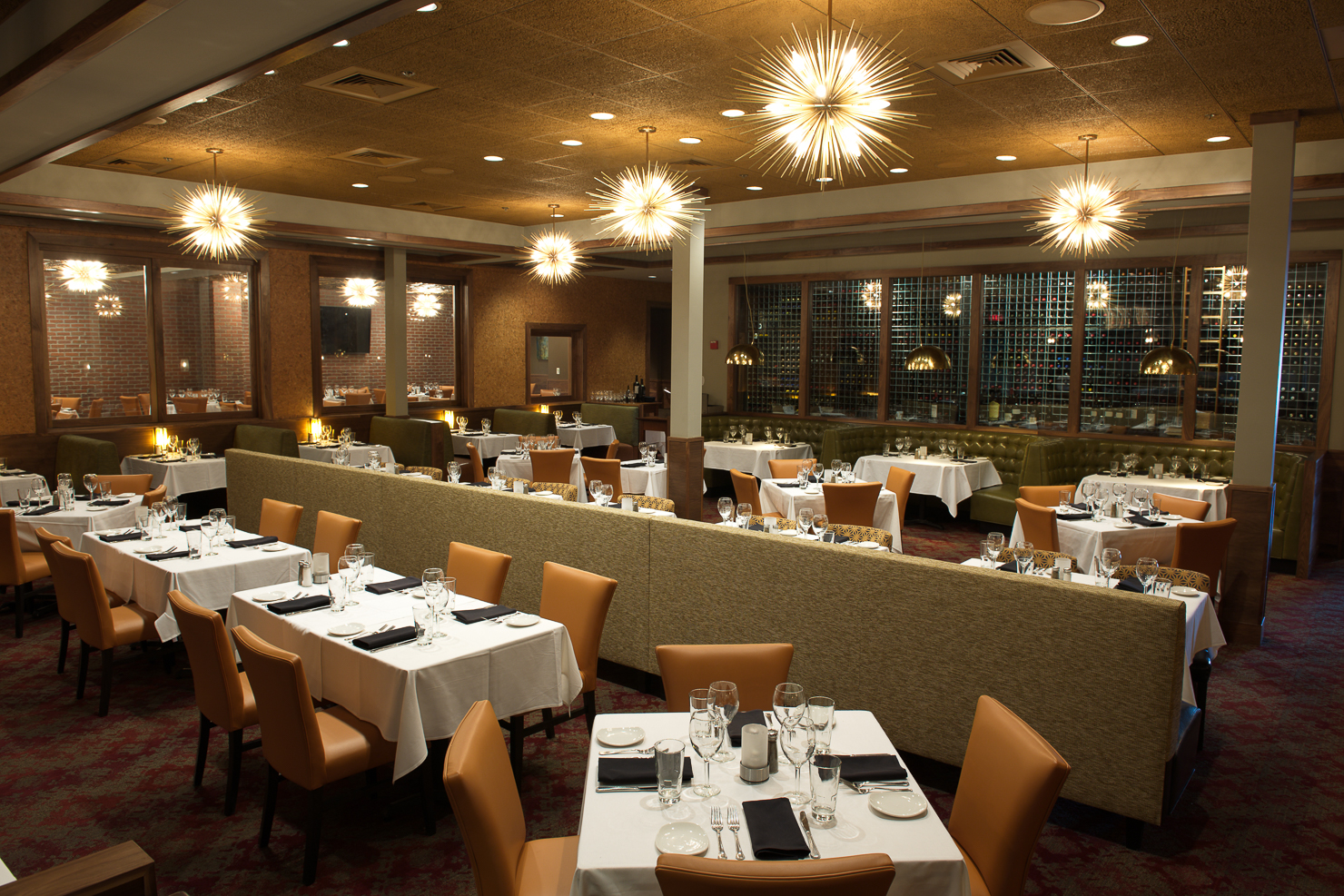 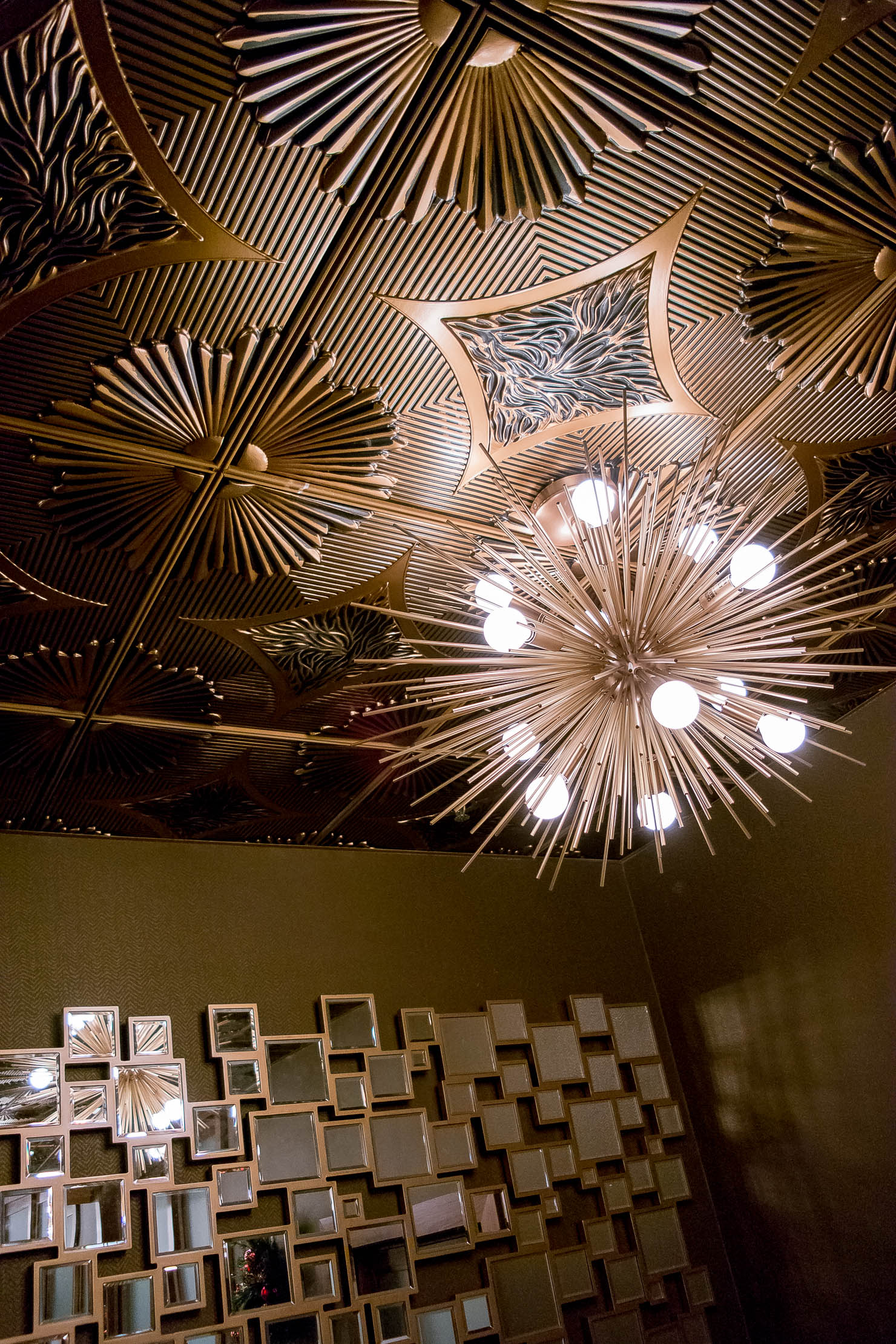 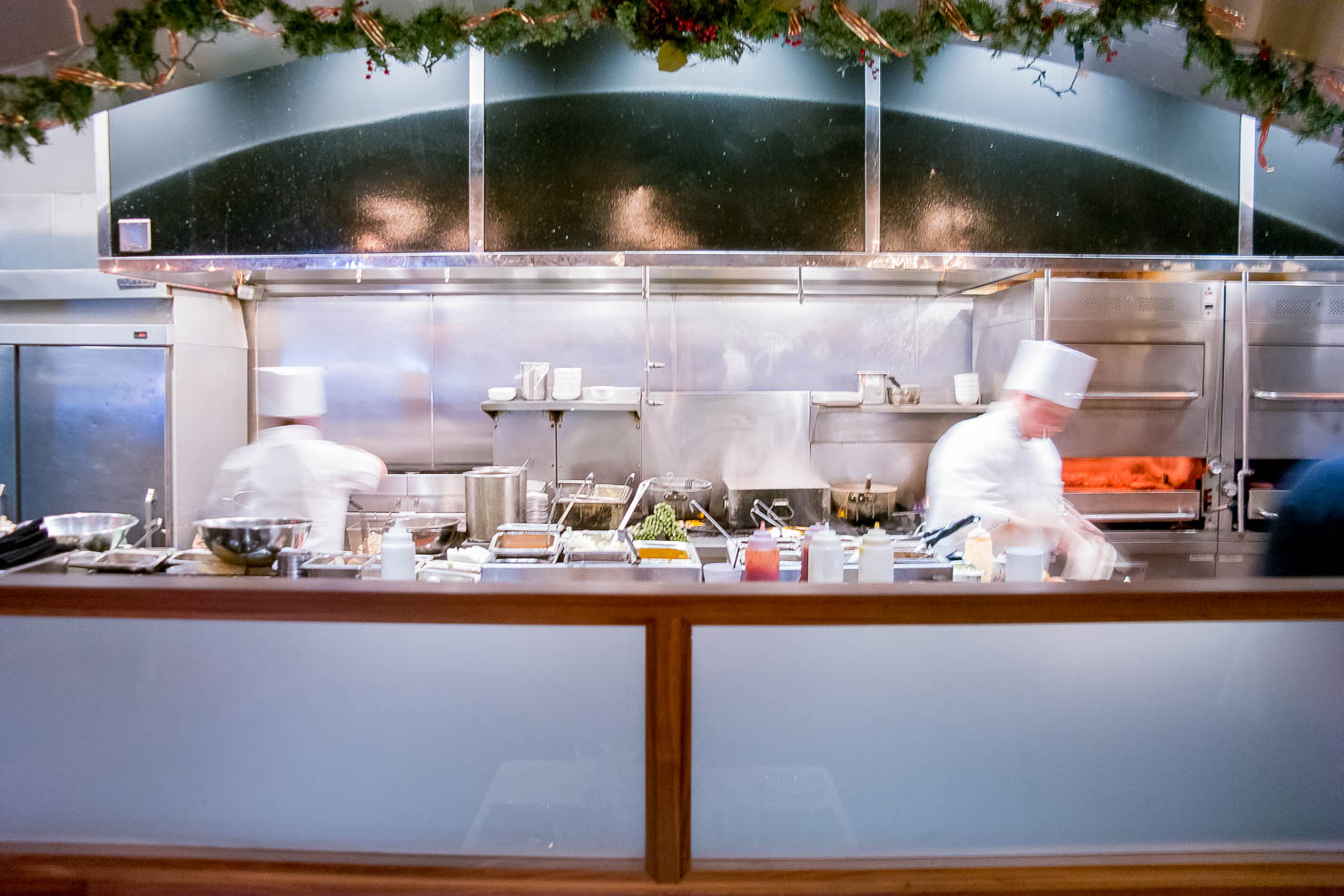 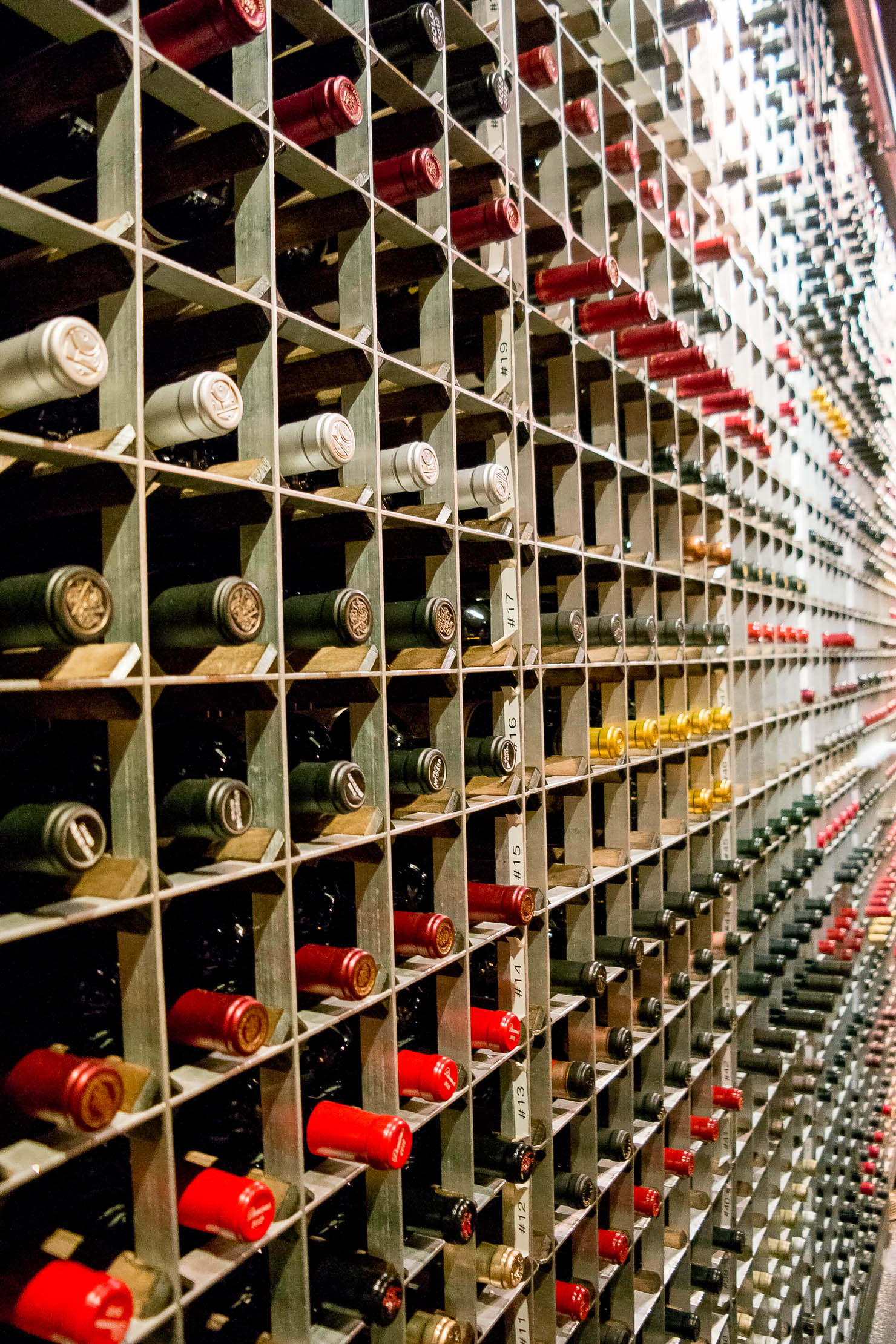 I mean check out that wine selection! 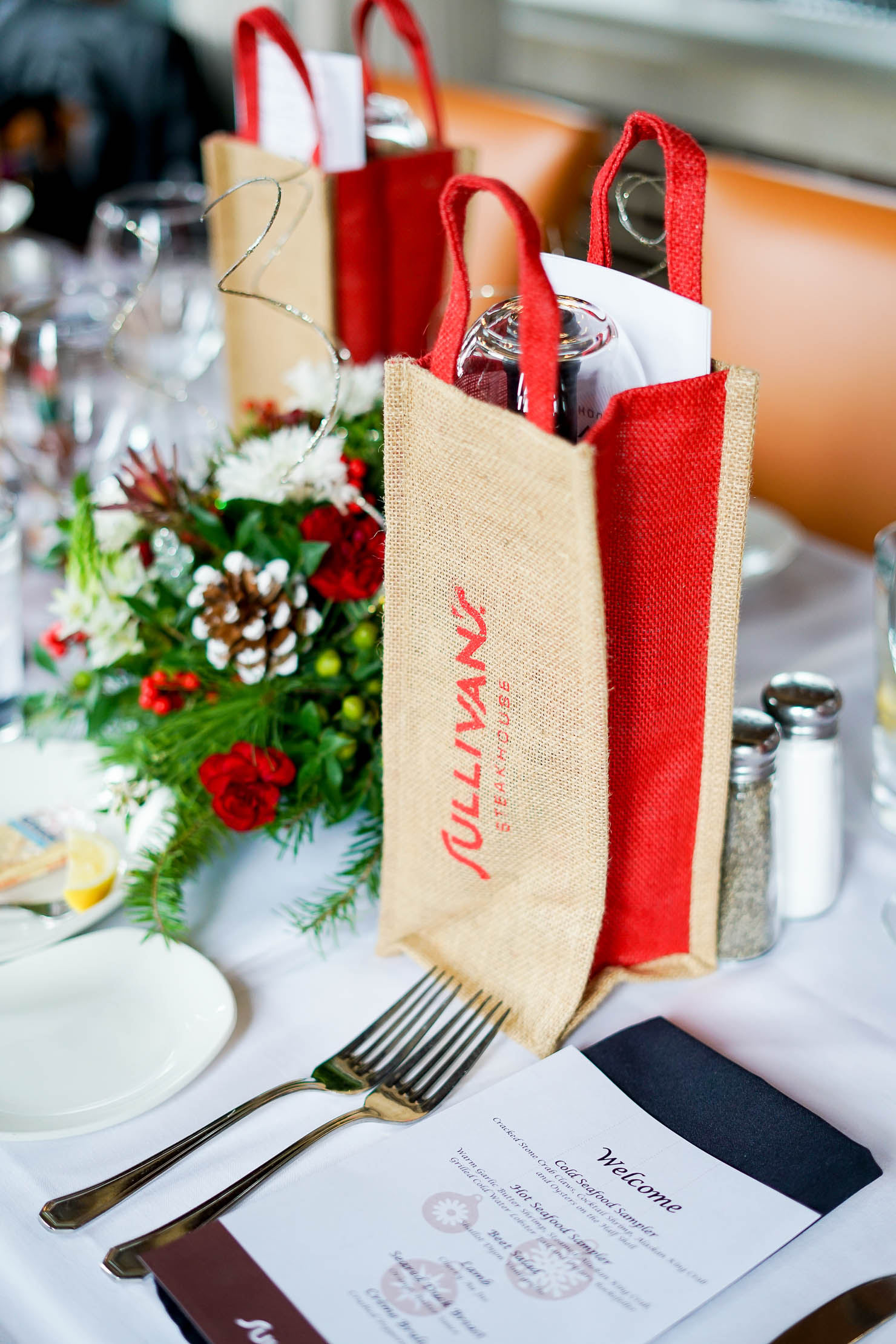 As you can see, Sullivan’s is the place to be, whether for date night, girls night out, impromptu drinks after work, lunch with clients or a family outing. Luxurious, modern and inviting with drinks and dining options that can’t be beat. And nestled right in the heart of charming downtown Naperville. And if you stop in be sure to tell general manager Chris Pieters that I sent you;)

photography by myself and Anna Baun of A Lily Love Affair

Have you checked out Sullivan’s Naperville lately?